Home Uncategorised Cat D11R is nearing what I think is its final destination, the...
Facebook
Twitter
WhatsApp
Linkedin
Email 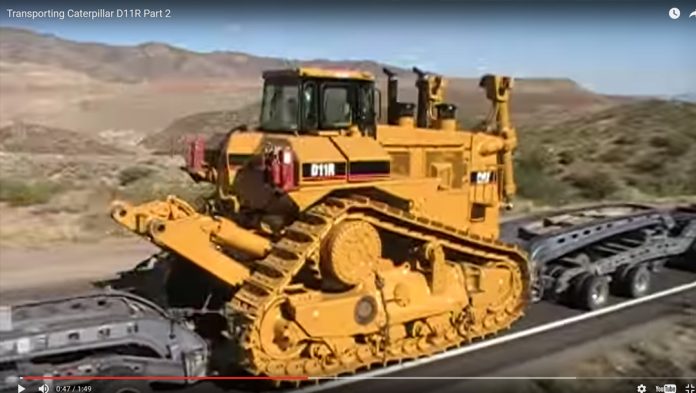 Watch this monsterous CAT D11R as it makes its way through the twisty windy highway on its way to Arizona. 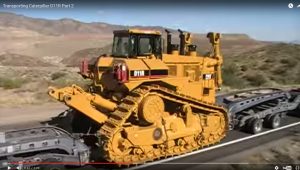 The D11T and D11T CD are both powered by the CAT C32 engine with ACERT technology.[1] Another difference between the D11R and the D11T is the controls inside the operator’s cabin. Several levers have been changed into electronic switches, and several controls have been moved for increased visibility. Another difference is that the D11T has its exhaust mufflers moved back closer to the front of the cab like the D10T. They stand taller than the ones on the D11N/D11R.