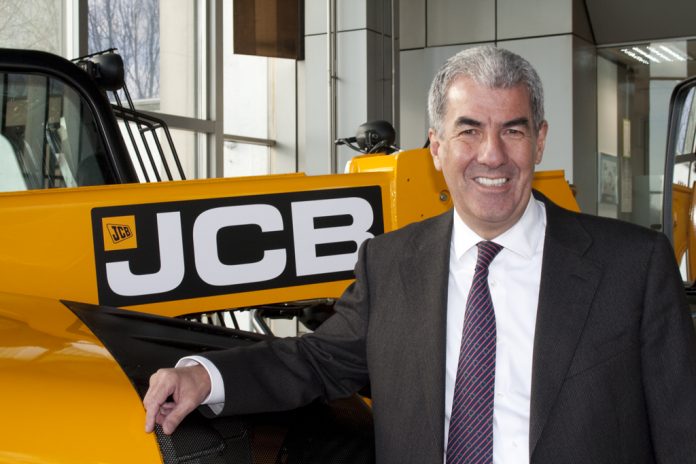 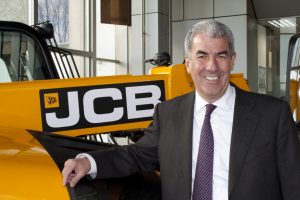 David joined JCB in 1974 as a graduate trainee, following an Engineering apprenticeship at Rolls Royce in Derby.

During his 43-year career at JCB David has held a variety of senior roles, including managing director of JCB Sales/Service, JCB Agriculture, JCB’s Backhoe Loader and Telescopic Handler Business Units and Group HR Director. He is also a seasoned traveler and lived and worked in North America for three years.

Another string to David’s bow is the JCB Academy, where he has been involved since its conception and currently holds the position as chairman of governors.

He was Regional Chairman for the CBI in the East Midlands, and has recently stepped down as a National Apprentice Ambassador.

On his new role at the CEA, David said, “The construction equipment industry is vitally important to the UK economy and I strongly believe it has a very bright future. The CEA is the voice of our industry and having spent my entire working life over 40 years working in different roles at JCB, I have a good understanding of the issues that everyone is facing. I’m really looking forward to championing the interests of the industry on behalf of the CEA at the highest level.”

Rob Oliver CEA chief executive said, “David has been a well-known leader in the construction equipment industry for many years. His scope of experience and continuing enthusiasm for our sector is outstanding. I am thrilled that he has agreed to be our figurehead as our first ever Honorary President. We very much look forward to working with him.”