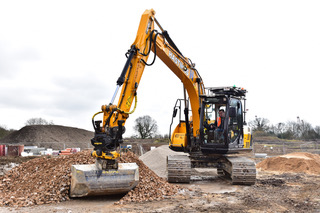 As the operator of a JCB JS131lc tracked excavator, Scott Hastings, business owner at Hastings Plant Hire, is the first to describe himself as ‘JCB through and through’. With more than 18 years of excavation operation experience, Scott’s work has taken him across all areas of site projects – from major infrastructure upgrades to archaeological digs. 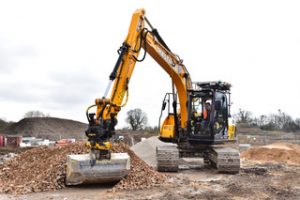 Thanks to this diversity of his experience, Scott understands more than most the importance of delivering projects both on time and cost. This need for even greater levels of efficiency was the catalyst for Scott considering investing in a tiltrotator.

“I’ve been aware of tiltrotator’s since the early 2000s, when they were first emerging in the UK market”, Scott says. “As my career progressed, and I worked across different facets of the industry, I saw again and again the significant benefits tiltrotator’s delivered when incorporated into an excavator fleet.” 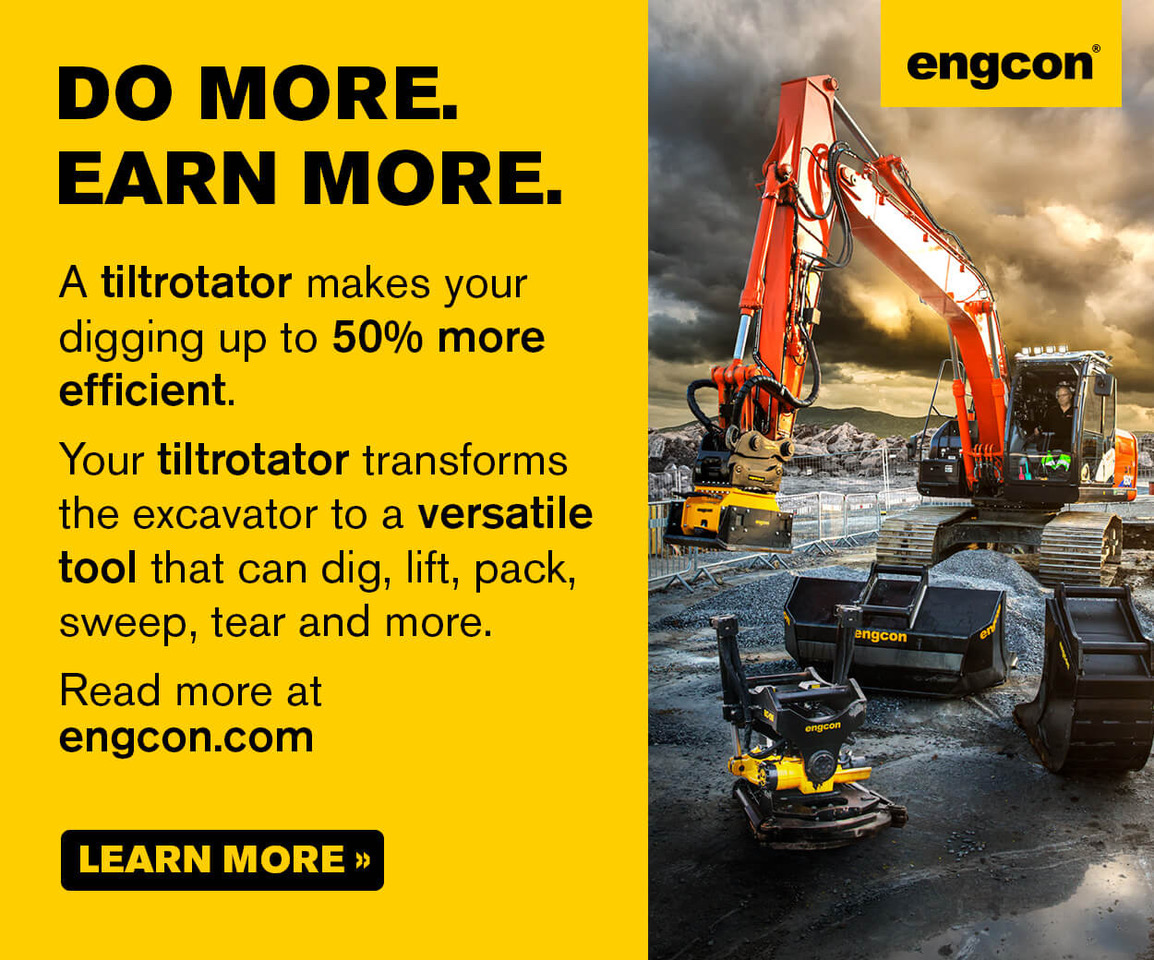 It was the launch of his own hire business that led Scott to investing in an Engcon tiltrotator unit for his JCB JS131lc excavator. Boasting the best components in the industry as standard and coming with a durability guarantee, Scott’s JCB, which was supplied with a selection of buckets, grading beams, forks and other attachments, has been involved in a wide variety of projects. These include recent upgrades to flood defence systems in Leicestershire.

Scott explains: “The work in Leicestershire really helped showcase the full capabilities of Engcon’s tiltrotator. It was a large infrastructure job, which involved the closure of a busy road in the county. Therefore, completing the project punctually, and to our usual high standard, was absolutely pivotal. Thanks to the addition of the tiltrotator unit, we were able to dig out more than 2,000 tonnes of dirt for the installation of a culvert in just one and a half days – a process which can take upwards of four days when using a standard excavator.” 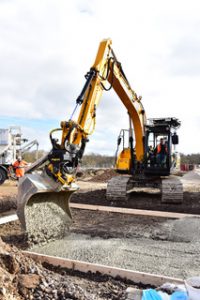 “The QSC is a really impressive innovation’, Scott says. “Being able to switch attachments without exiting the cab has really increased efficiencies, saving me valuable time and enabling me to be even more productive, It’s also a real step forward in guaranteeing safety, which should always be a primary consideration for operators. There are sound and light alerts for incorrectly coupled buckets, and the ground pressure function means any tool attached must have complete contact with the ground before being detached from the quick hitch.

“When it comes to the construction industry, time really is money. Thanks to the investment made in an Engcon tiltrotator, I can now not only complete jobs to a higher standard, but also in a quicker time frame, which has a significant impact on the business’s bottom line.” 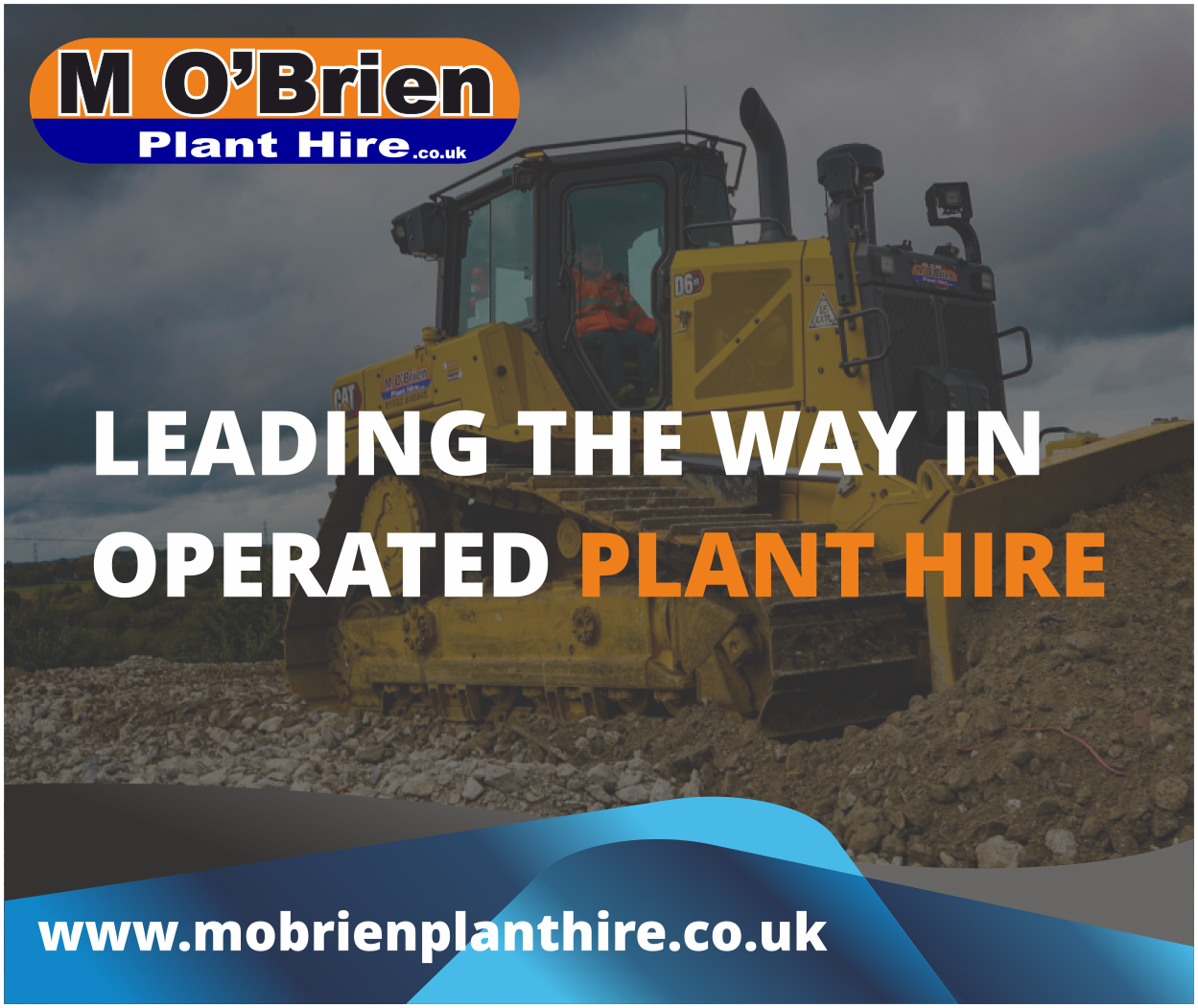