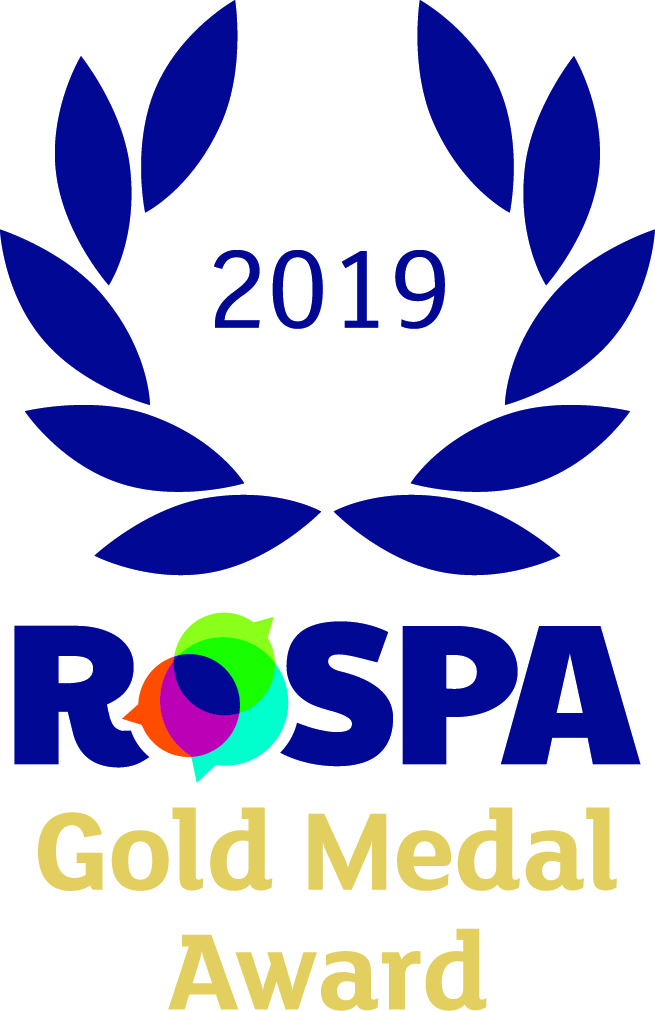 AFI has achieved their fifth consecutive Gold Award at the internationally-renowned RoSPA Health and Safety Awards, the longest-running industry awards scheme in the UK.

AFI group of companies, one of the UK’s leading powered access specialists, has been awarded a landmark RoSPA Gold Medal presented to those organisations which have achieved five to nine consecutive Gold Awards. 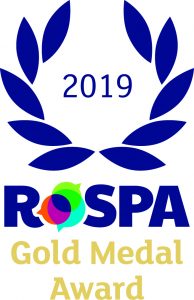 The RoSPA Awards scheme, which receives entries from organisations around the world, recognises achievement in health and safety management systems, including practices such as leadership and workforce involvement.

“We are delighted to have been awarded the prestigious RoSPA Gold Medal as a result of achieving the Gold Award for the fifth consecutive year. The Gold Medal Award is testament to the hard work of our people and our commitment to achieve excellence in the practice of health and safety.”

“The RoSPA Awards have become the key fixture in the health and safety calendar with new sponsors and new awards this year including the Leisure Safety Awards, the Safe@Work Safe@Home Award and the Inspiration Awards. Highly-respected, with almost 2,000 entrants every year, RoSPA award winners benefit from the wide-ranging rewards of improved sector reputation.”

The majority of awards are non-competitive and mark achievement at merit, bronze, silver and gold levels. Gold medals, president’s awards, orders of distinction and the Patron’s Award are presented to organisations sustaining the high standards of the gold level over consecutive years. The Gold Medal will be presented during a ceremony at Hilton Birmingham Metropole hotel on Thursday, June 6, 2019.