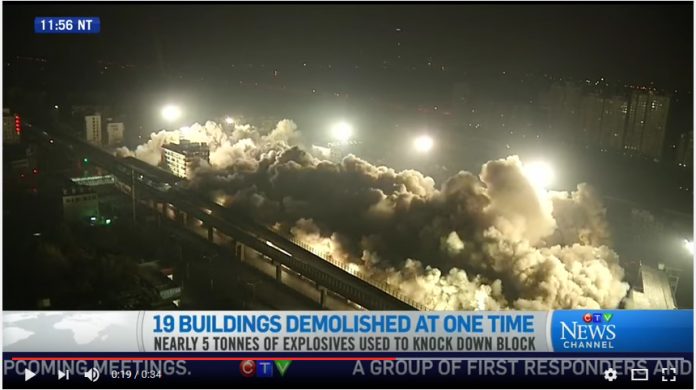 19 buildings demolished at the same time in China
Nineteen buildings disappeared in the space of 10 seconds after being demolished by a controlled explosion in China yesterday.

The blocks of flats, which were up to 12 storeys high, in the city of Wuhan are making way for a huge new business district, including a 707-metre tall skyscraper.

Experts waited until dark had fallen before detonating demolition charges which brought down 150,000 square metres of concrete, glass and steel in 10 seconds.
The residents of the Hankou Binjiang estate had been moved out weeks before. 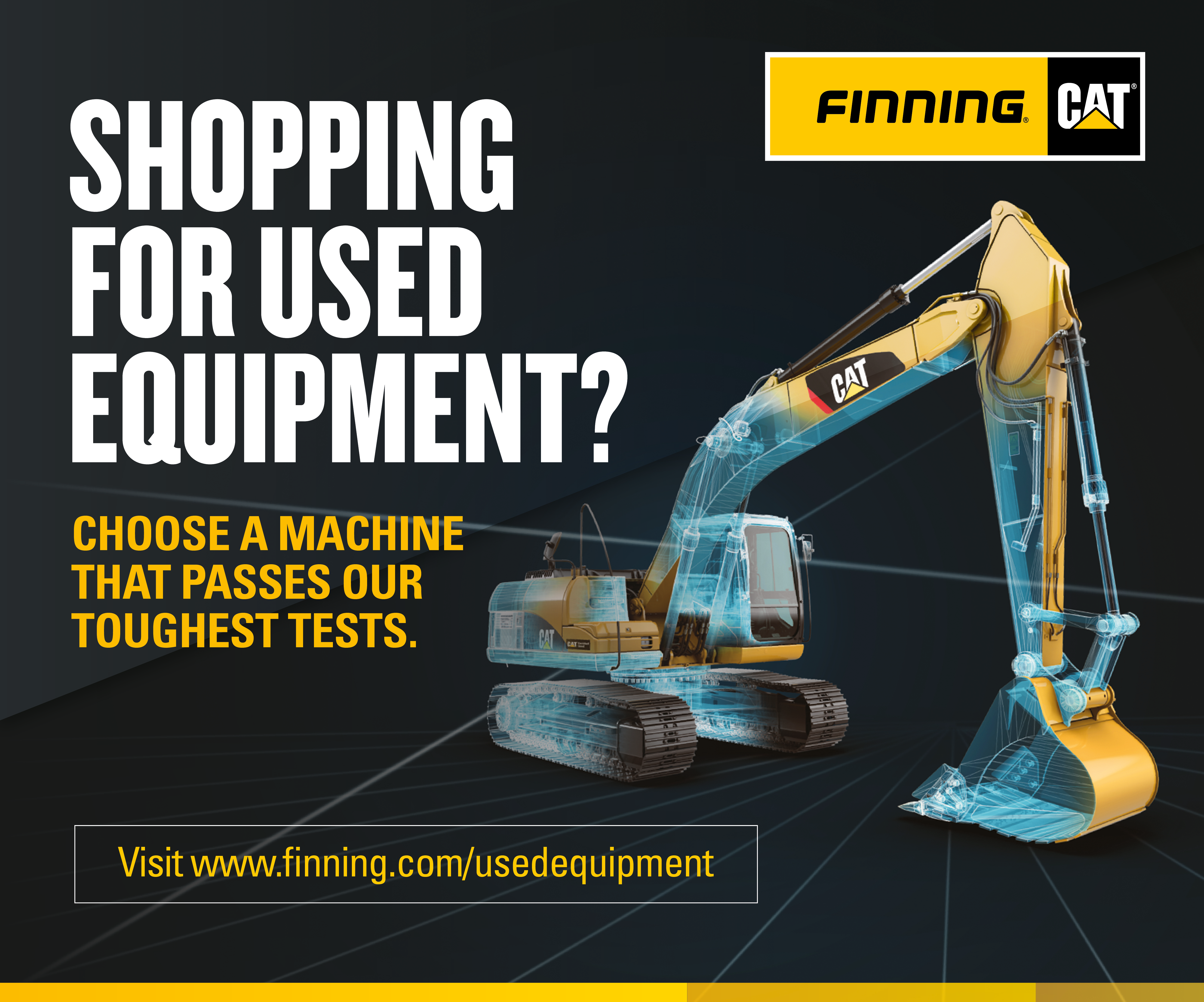 The area is close to the city centre and the demolition contractors had to make sure that when they brought down the buildings they did not damage a light rail viaduct nearby or a shopping mall and electricity sub-station.

Jia Yongsheng, general director of the demolition company, told China’s state TV channel CCTV: ‘For this kind of large-scale blasting demolition conducted in the downtown area, we not only need to guarantee the demolition result, but also strictly control the adverse effects of blasting.’ 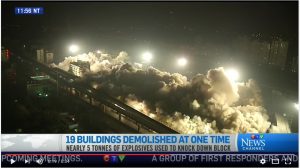