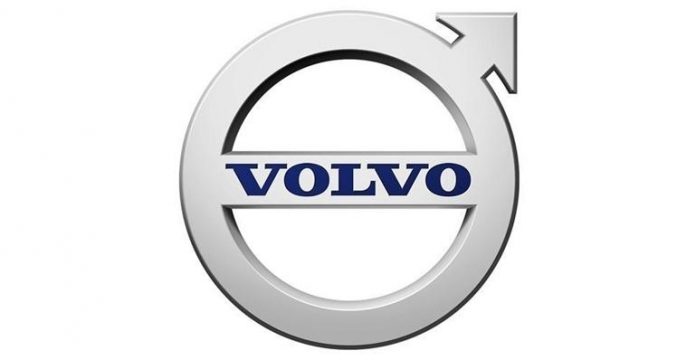 Supported by a fourth quarter that saw sales up 21% and deliveries increase by 24%, Volvo Construction Equipment ended its strongest year ever buoyed by good demand from all major regions and all industrial segments.

Market conditions
Demand in Europe improved during the fourth quarter, and was up 12% by the end of November, helped by strong growth in Russia, and moderate growth in the UK, France, Italy and Germany. North America was up by 16% over the same period in 2017, helped by greater demand for excavators (compact excavators up 10%, larger excavators up 23%), while South America saw a gain of 20%, up from low levels in Q4 2017 and driven mostly from growth in Brazil. Excluding China, Asian markets were up 11% compared to last year, boosted by an improving India. The Chinese market itself was strongly up, growing by 35% above 2017, driven by greater demand for excavators (compact and general purpose) and wheel loaders. 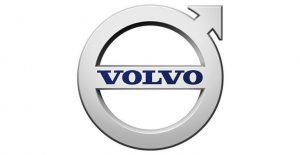 Deliveries increased by 24% during the period, again boosted by higher volumes in China on SDLG products, and good growth in all major regions.

“2018 was a record year for Volvo CE, driven by good demand from all major regions in the construction, infrastructure and mining sectors,” says Melker Jernberg , president of Volvo Construction Equipment. “In the future, we see further potential to increase volume flexibility in the supply chain, to improve quality and to grow our service business. An even stronger service business means that we can provide better support for our customers and also better balance the cyclicality in construction equipment sales.”

During the year Volvo CE continued its drive to develop next-generation solutions, progressing its position in electrification, automation and connectivity. The company demonstrated electric machine prototypes during 2018 and, in a 10-week trial, the company together with customer Skanska tested the Electric Site concept. It is based on autonomous, electric and connected Volvo machines running in a quarry. Results showed that Electric Site can deliver significant reductions in carbon emissions as well as operator costs.

In early 2019 Volvo CE announced that it will stop delivering diesel-powered smaller compact equipment in favor of fully electric machines. 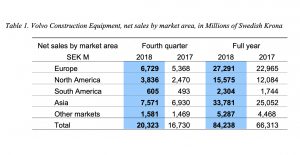 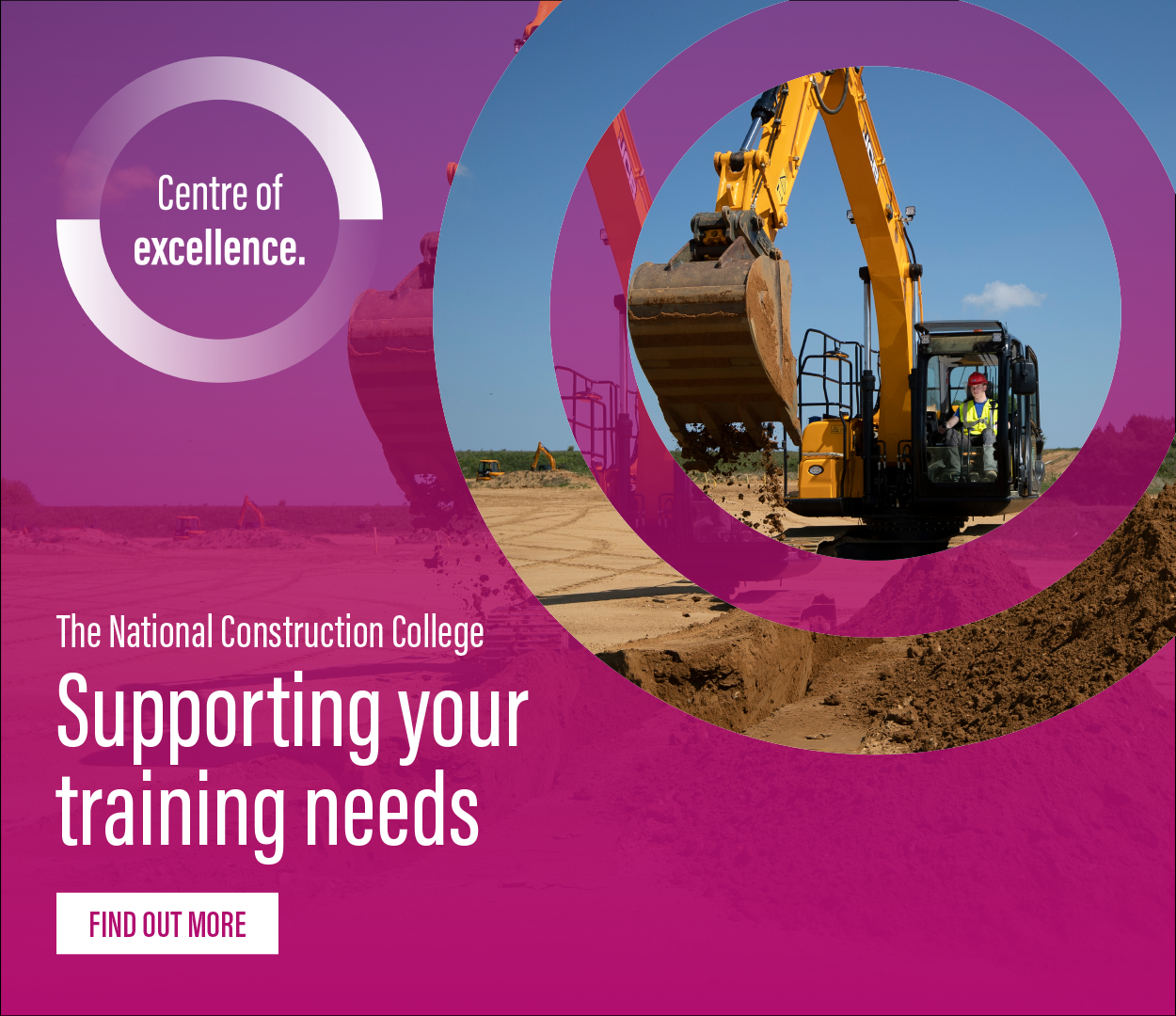