To my mind, one of the cleverest parts of the modification is the way the sand supply pipe pivots at the rear of the excavator, allowing it to turn from left to right to spray the material over a working width of about 70.0m.

The goal is to deposit an even blanket of sand (around 1.0-1.5m), until it rises above the water line. There are two operators of the Cat 336, and on my first visit Arend Kooijman piloted the controls.

During his 19 years at Boskalis, Arend has piloted a wide range of Cat machines, including a 374 Multidocker, 349 and 352, plus a Liebherr dragline and a variety of wheeled loaders and dozers. He has no particular favourite, but admits that his current mount is very different to what he is used too. 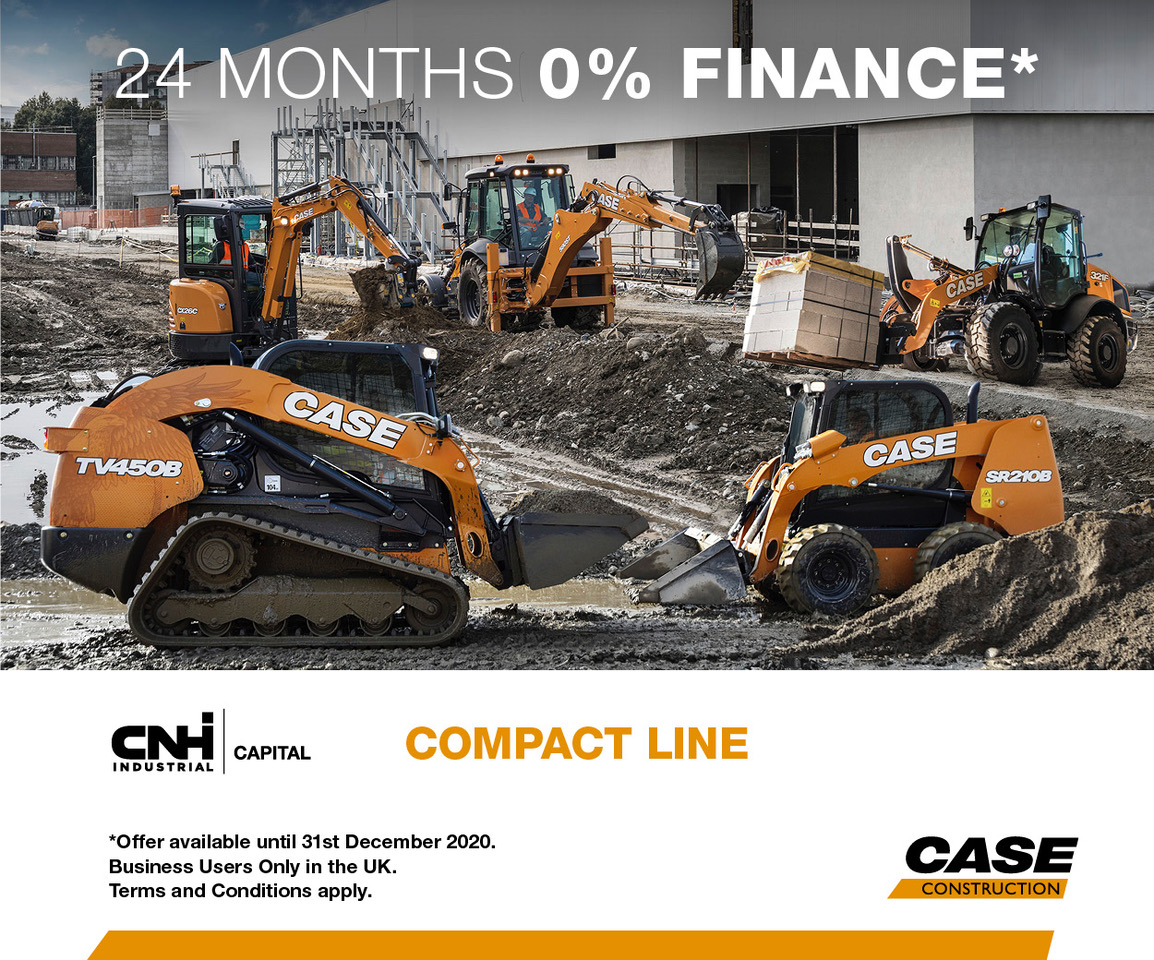 He doesn’t need to refuel that often because it is the pumps on the sand vessel that do all the hard work.

Sand spewed out by the Cat 336 is hoovered up from the bottom of the lake roughly 25km from the shore. It is pumped into the hull of sand barges, most of which carry around 700 cubes at a time. Given the shallow depth of the water, even these smaller vessels could not have reached the shore was it not for the efforts of a Hitachi ZX870, which dug a 25m-wide x 3.5m-deep trench for the final 1.5km approach and an area for them to turn.

The sand barges moor alongside a stationary barge and the contents are unloaded by a very tidy 13,000-hour high-rise Cat 365C. Scooping up 4.5m³ at a time, the 365C empties sand dug up from the bottom of the lake into a hopper. Initially water only is pumped through the pipe. Sand is then added in stages.

It depends on the length of the pipe and the texture of the material, but the two on-deck pumps combine to generate a pressure of around 9 bar to pump the material at 6.0m/sec to the Cat excavator.