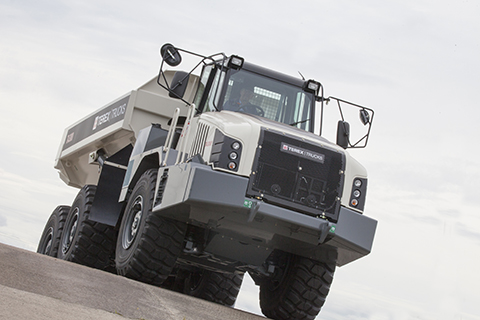 Terex Trucks is set to return to Hillhead once again – this time, to showcase the latest TA300 alongside the vintage R17 hauler. “We are excited to be at Hillhead this year, it’ll be a good opportunity to show customers what the Terex Trucks brand is all about,” says Paul Douglas, Managing Director of Terex Trucks. “Having the R17 on our stand gives visitors a rare opportunity to take a glimpse into the history of hauling. Terex Trucks’ heritage can be traced back to 1934 when the world’s first off-road dump truck was created. It’s not often that you get to see a 40-year-old truck that’s still in working condition; we hope this highlights the level of quality we build into our machines. Of course, our current machine, the TA300 articulated hauler, will take pride of place too and shows that we remain committed to creating quality trucks that are built to last.” 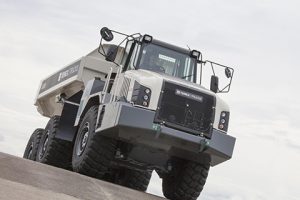 *The TA300 articulated hauler is designed to withstand the toughest conditions at quarries, infrastructure developments and commercial projects.

Occupying stand N14, Terex Trucks will be joined by its official UK dealer, TDL Equipment, which will be located on stand A7.

“Since the very beginning, TDL’s ethos has been to provide local support on a national basis – and that’s something we still strive towards today,” says John Black, Sales Director at TDL Equipment. “This, together with our partnership with Terex Trucks, means that we are able to offer haulers to our customers that help them to provide an enhanced level of service to their own customers.”

With 476 exhibitors and 18,601 visitors from 71 countries, the 2016 Hillhead show was quite literally record-breaking – and the 2018 show is set to be even bigger. It will take place from June 26th – 28th at Tarmac’s Hillhead Quarry near Buxton, Derbyshire.

The old and the new

Based in Scotland, Terex Trucks has been building robust haulers at its Motherwell site since 1950. Taking pride of place on the Terex Trucks stand will be the new TA300 articulated hauler and the R17, which dates back to the early 1970s. Achieving a payload of 28 tonnes (30.9 tons) and powered by a five-cylinder Scania DC9 EU Stage IV compliant engine, the TA300 hauler is designed to withstand the toughest conditions at quarries, infrastructure developments and commercial projects. With a maximum torque of 1,880 Nm, the machine has great traction and an effective power-to-weight ratio to ensure material is moved quickly and cost-effectively across all kinds of terrain and in any type of weather. Additionally, the machine features an ergonomically designed cab, complete with plenty of space and a commanding view for maximum operator comfort.

*The 40-year-old R17 hauler represents both
the history and evolution of Terex Trucks. 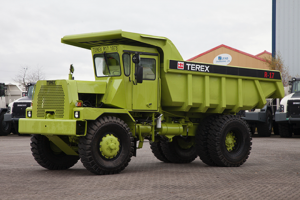 More than 40 years old, the R17 13.5 tonnes (14.9 tons) hauler represents the history of Terex Trucks. Originally, the engine was manufactured in Cumbernauld and the machine itself was built in Motherwell. A team of apprentices have been working hard at the Motherwell factory to restore the machine back to its original glory. With the work now complete on the truck, visitors at Hillhead will be able to appreciate the historic craftsmanship of the R17 for themselves, from the simple yet effective operating system to original features such as the driver’s seat and engine. 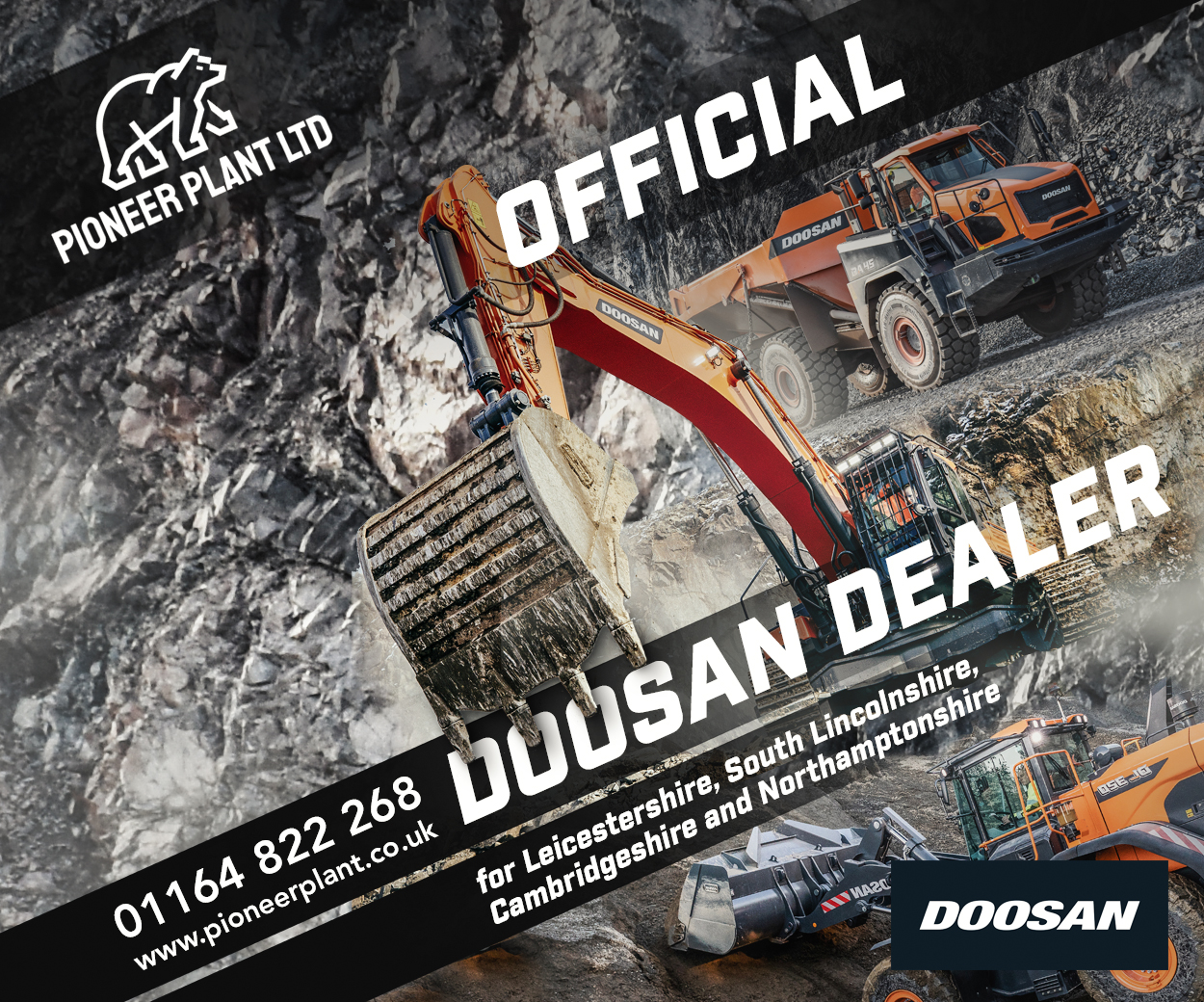