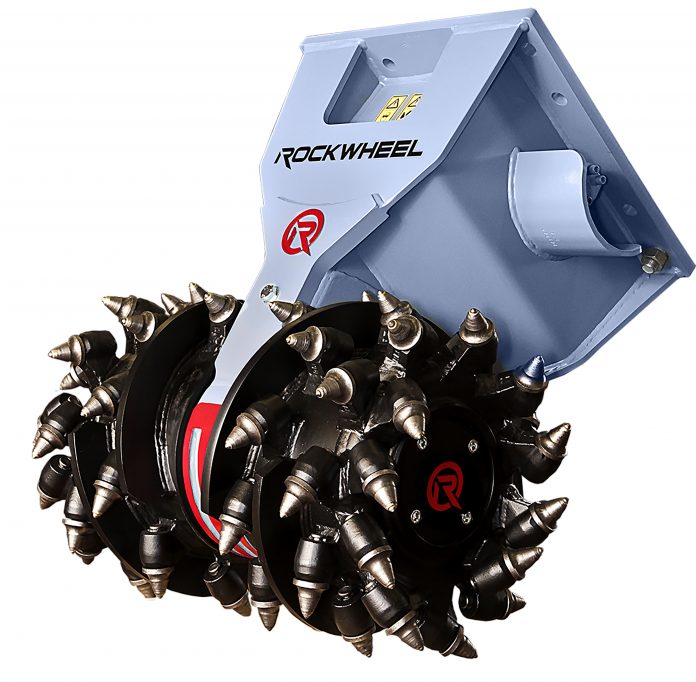 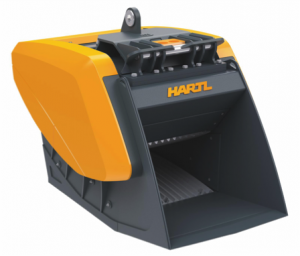 German rotary cutter manufacturer Rokla GmbH, which operates under the Rockwheel brand, has announced its acquisition of Austrian crusher and screening bucket specialist Hartl Engineering & Marketing GmbH. The deal, which became effective on 27 June 2019, includes the use of the Hartl brand, inventory and intellectual property. No redundancies are expected as a result of this announcement, and the sale price is not being disclosed. For clarity, the Hartl family’s Modular Solutions Division is not included in the deal.

Hartl Engineering & Marketing GmbH was established in 2011, building on a long history of the Hartl family name in the crushing sector. Under Rokla ownership, Hartl will remain an agile, entrepreneurial, brand. Rokla will make available its considerable competences and add resources to allow Hartl Crusher to expand its market coverage and customer base.

Hartl Crusher was founded by brothers Dominik and Alexander Hartl, and quickly established itself worldwide as a leading manufacturer of crusher and screening buckets. Supplying customers in nearly 70 countries, the product range is based on many years of experience and innovations, including the Quattro movement. In 2013, its crusher buckets were awarded the internationally renowned Red Dot Design Award. 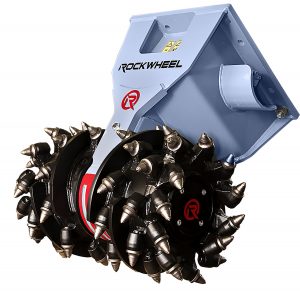 Based in Langenburg, Germany, Rokla has been manufacturing and marketing rotary cutters under the Rockwheel brand since 2013. Already regarded as a leader in its field, Rokla has also been ranked among the fastest growing construction equipment companies in Germany.

“The market for Hartl’s product offering has developed well in recent years and this acquisition promises to further strengthen Rokla’s position as a leading supplier of excavator attachments,” says Robert Piasecki, Managing Partner of Rokla.

“Rockwheel and Hartl products are particularly complimentary, making the rationale behind the deal even more compelling for customers.”

Rokla co-owner, Klaus Volkert, agrees: “The focus on innovation, high-quality standards and the uncompromising use of first-class components in Hartl products correspond exactly to our own philosophy. We are particularly pleased to be able to build on this solid foundation.” 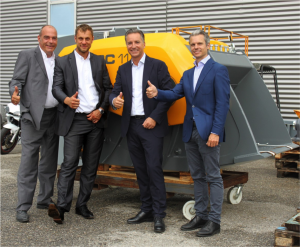 Dominik Hartl is also pleased with the sale: “With Rokla we have found the ideal buyer. It is a dynamic and owner-driven company that is a market leader in its respective segment. We are confident that Rokla will help deliver Hartl further success, benefiting customers, distributors and suppliers alike.

Alexander Hartl explains the rationale behind the decision to exit the attachment segment as freeing up resources to concentrate on the family‘s expanding  Xelectrix energy storage brand.