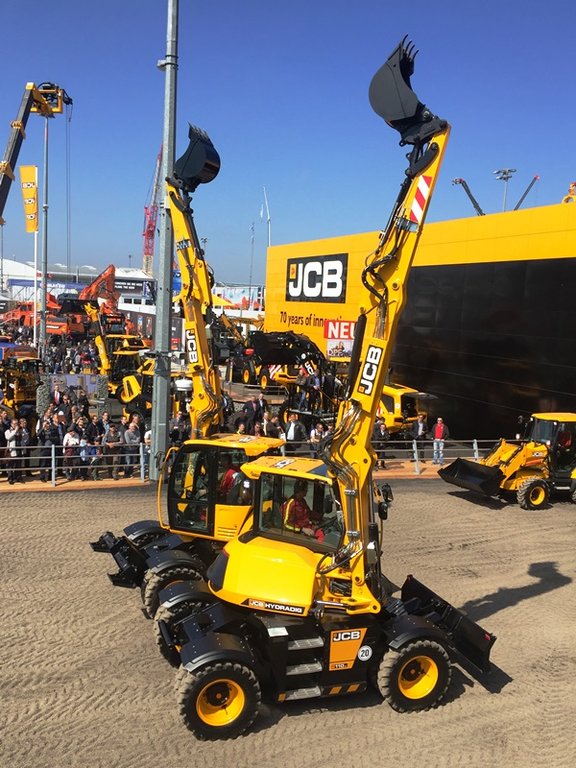 JCB has confirmed that it will not be attending the Bauma trade show in Munich this year. This year the event takes place in the week of the 8thApril, a week after the UK is set to leave the EU. JCB owner Lord Bamford has long been a vocal supporter and sponsor of the campaign to leave for EU. In the past JCB has backed the event with the size of exhibition presence you would expect from a company with its global profile. As yet the company has not given any reasons for its non-attendance in 2019.

One thing is certain, Lord Bamford has close ties with the Leave camp in the UK. A recent report in The Guardian said that JCB had paid prominent Brexiter Boris Johnson £10,000 three days before he gave a speech, primarily about Brexit, at the company’s global HQ in Rocester in January. JCB also recently recruited former Brexit secretary and Leave campaigner David Davis for a £60,000 per annum job that requires him to provide 20 hours of service and advice to the company.