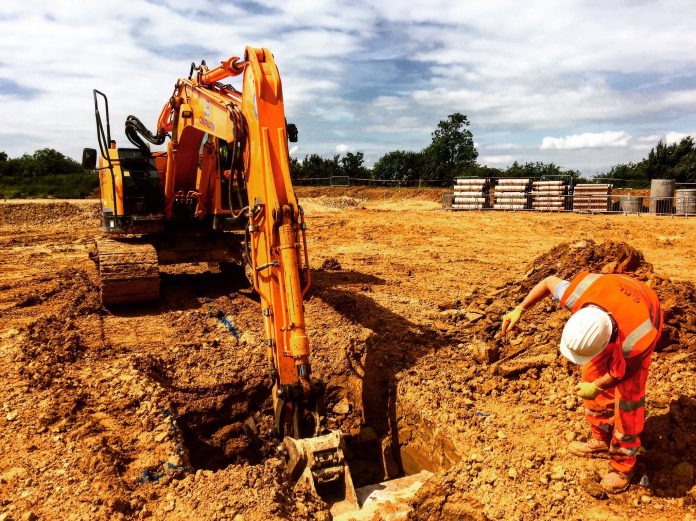 Birmingham based JB Construction 1 has recently taken delivery of a host of new excavators; dumpers and rollers as they continue to lay the foundations of new Aldi stores throughout England and Wales. 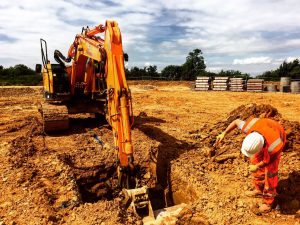 As with all great businesses, JB Construction 1 started from humble beginnings – when Jas ‘Billy’ Singh and Kiran Johal first mooted the idea of a construction company back in 2009 from their own front room.

Since then, the company have gone from strength to strength and they have transformed from a ‘cottage industry’ into a thriving business currently employing more than 120 staff.  JB Construction 1 is now based from their new modern offices, which can be seen from the M5 in West Bromwich, Birmingham and they are fast becoming one of the regions leading groundworks contractors.

This transformation has come from a ‘can do’ approach, partnered with a strong work ethic that has seen Billy win numerous contracts with Aldi and many other blue-chip brands, as well as diversifying into other areas such as commercial unit concrete flooring and housing projects. 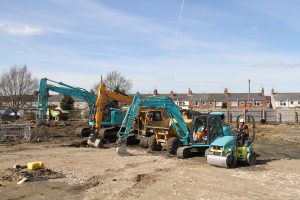 Molson Group marketing manager, James Dodkins said: “Billy has been a valued customer of Molson’s for over five-years, it has been great to work with him for so long and to see both businesses grow together during this time.” James added, “I believe we have continued to work so closely together over this time not just because of the good working relationship we have built up, but also because of the level of after sales care provided by the Molson service team.”

These latest batch of machines adds to an already impressive fleet of over 20-Molson supplied machines which ranges from 1.7t – 14t excavators, site dumpers and rollers.

The majority of JB Construction 1’s machines are supplied with a service contract, so that Billy and his team are able to concentrate on the job in hand, safe in the knowledge that their machines are in the hands of professionals being serviced at the correct intervals, using genuine parts and the correct lubricants. This works far better both cost wise and for the machine rather than being serviced on an ad hoc basis. 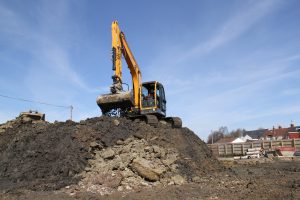 Billy Singh said: “I am a true believer that people buy from people.  I have dealt with James and the team at Molson for many years now and I know we have a mutual respect for each other and what we are both trying to achieve.

As we all know mechanical aspects in any machines are not infallible and will need maintaining or replacement parts – and although we experience very little downtime with our machines – we can guarantee that the guys at Molson will be there in double quick time – which we can’t fault.”

Billy concluded, “I think you are only as strong as the team around you and I have been lucky in getting some great staff here at JB Construction 1 – but I also  think that our chosen suppliers – Molson are very much part of our extended team.”