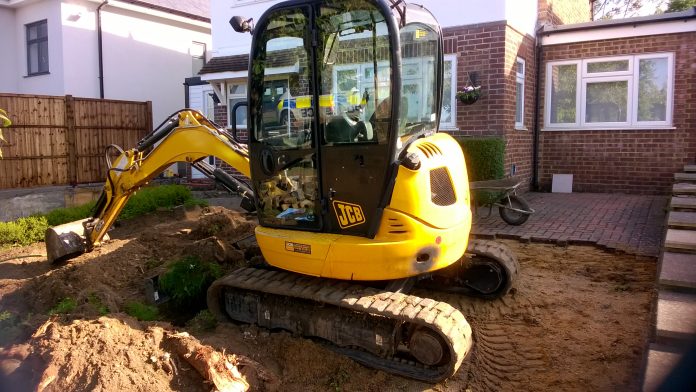 On the 24th July 2017 a West Midlands based hire company hired out a JCB 8030 excavator to a local business who were  later found to be ‘bogus’ and quickly disappeared without trace, taking the JCB and other goods obtained through fraudulent hire with them. Once the hire company realised what had happened they quickly reported the crime to Action fraud.

A search was launched and the machine was soon located in the Hatfield area of Hertfordshire. The local police were informed and they quickly obtained a search warrant for the premises.

Things weren’t that simple however and before they could act they discovered that the machine had been moved to another location in Radlett. The excavator was found in use at a property on the 10th August. 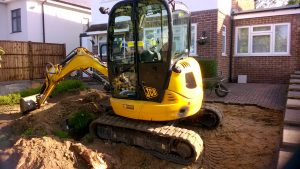 Police officers from Hertfordshire constabulary attended the address and found that the identity of the machine had been altered and some CESAR markings removed. Fortunately the officers who attended the address had recently attended a training day organised by The Plant and Agricultural Intelligence Unit (PANIU). The specially organised police training event was supported by Datatag ID, the technology provider to the official CESAR Scheme. With the knowledge the officers had obtained about CESAR they were able to confirm the identity of the stolen machine by the remaining CESAR markings. 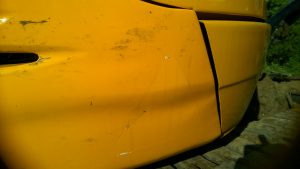 The Official CESAR Scheme is owned by the Construction Equipment Association (CEA) and is made up of state of the art Datatag technology which provides each piece of equipment a multi-layered ‘fingerprint’ that thieves cannot fully remove. This includes triangular ID plates with a unique registration number, RFID Datatags, Datatdots® and forensic DNA. Datatag operate a 24×7 call centre to support the security marking and registration scheme, which the police and other law enforcement agencies can use to establish the identity and ownership of CESAR registered equipment. CESAR which celebrated its tenth birthday in June now protects over 250,000 pieces of equipment and the risk of theft for CESAR registered machines is around ten times less than that for unregistered equipment.

Thanks to CESAR  and the PANIU police training four people were arrested including the owner of the company doing the work. The £21,000 machine was returned back to its rightful owner with further enquiries continuing. 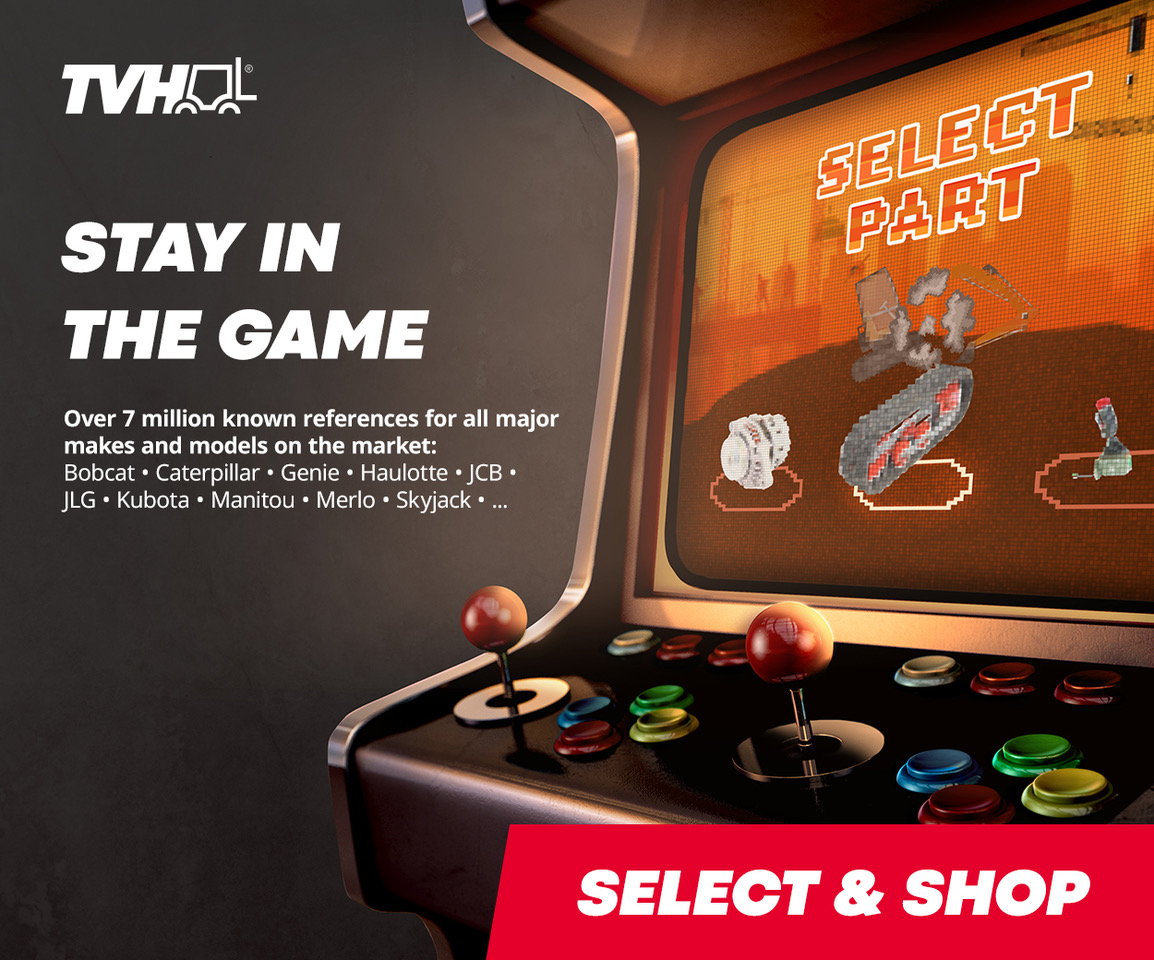