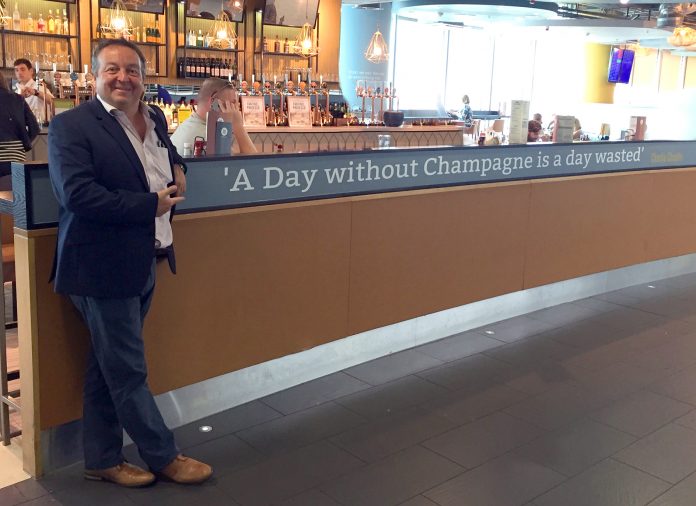 We are deeply saddened to have to announce the recent sudden and premature passing of Liebherr-Great Britain National Account Manager Darren Bennet. 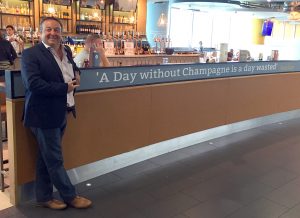 Darren was a loyal Liebherr – Great Britain ambassador for over 28 years, forging strong relationships with the business’s customer base and making a direct and significant contribution to the growth and success of Liebherr-Great Britain. His wider impact included being an active and well-liked figure at the National Federation of Demolition Contractors and the NFDC’s CEO Howard Button has made a moving tribute to Darren on the Federation’s behalf.

Darren was a loveable, larger than life character who approached everything with a smile. His infectious humour and unique ability to put everyone he met at ease are just two of the reasons why he formed so many personal friendships both within Liebherr and throughout its customer base. Darren always took the time to get to know everyone he came into contact with. He was a valued colleague to those of us who worked with him and a good friend to those fortunate enough to have known him more closely. He will be genuinely missed and our sincere condolences go to his family and friends.

If anyone would like to make a charitable donation, the Pink Ribbon Foundation and the RNLI are both causes that were close to Darren’s heart.