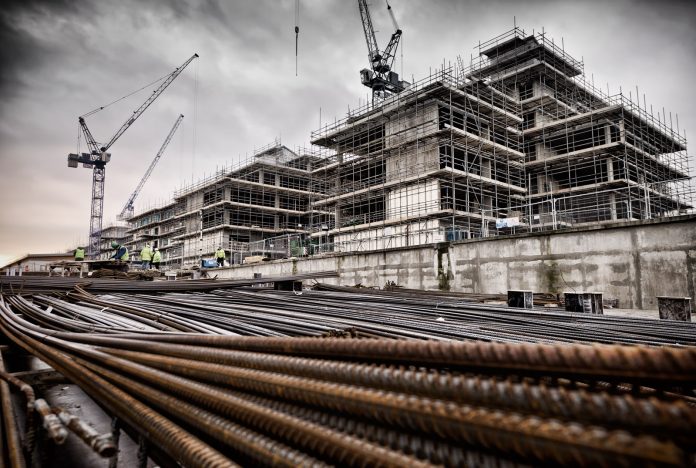 As we enter 2017 thoughts are turning to the construction projects that will be kicking off around the country. The UK Construction industry remains strong and stable with large contractors, SME builders, specialist contractors, civil engineers and product manufacturers all reported a rise in workloads.  Construction output is set to increase 13.2% during 2017, according to the latest forecasts from the Construction Products Association, which is good news for everyone. We’ve compiled a list of the some of the most exciting UK construction projects to keep an eye on in 2017.

Hinkley Point C will be the biggest construction site in Europe, according to EDF. The construction will provide 25,000 jobs. At its peak, 5,600 people will work on site. The finished power plant will employ 900 people. Costing a massive 18bn. Construction has already started on this site and will be fully expected to ramp up during 2017.

This is a significant project which will support regional connectivity, and is expected to drive growth. Major developments, such as the planned new 10,000 home village at Northstowe, the Alconbury Enterprise Zone, and expansion on the northern and eastern fringes of Cambridge, all depend on an improved A14, The government will take forward development of Northstowe, to support accelerated delivery of up to 10,000 homes

High Speed 2 (hs2) is a planned high speed railway in the UK linking Birmingham, The East Midlands, Leeds, Sheffield, and Manchester. It will be the second high-speed network in the UK after High Speed (HS1) which connects London to the Channel Tunnel. creating 14,000 jobs, and contributing up to £1.3bn a year to the local economy.

A 25km sewer to protect the River Thames from increasing levels of untreated sewerage entering the river (an average 20 million tonnes of untreated sewage a year will be flushed into the river if the Tunnel is not built. Starting in 2016, construction of the Thames Tideway Tunnel will take seven to eight years, giving a target completion date of 2023

Network Rail, the landlords of the historic building, are planning a radical £100 million revamp of the Victorian structure as part of work to regenerate the area around the station. The aim is to complete all the work by the end of 2019, two years after the electrification of the London to Bristol rail line has been completed.

A new 118 kilometre high capacity rail line running through central London from Reading and Heathrow in the West to Shenfield and Abbey Wood in the East. This is the biggest construction project in Europe and is one of the largest single infrastructure investments undertaken in the UK It will increase London’s rail capacity by10% – the largest increase since World War 2, and support the delivery of over 57,000 new homes and 3.25m sqm of commercial space.

A £75m hospital will be built next to the existing MRI (Manchester Royal Infirmary), and it’s set to include 30 consultation rooms, 60 patient bedrooms, 8 critical care beds, 6 operating theatres and a rehabilitation gym. Manchester’s reputation for innovation also gets a welcome boost with a £60m Graphene Engineering Innovation Center set to be constructed. Contractors for this will be selected in March 2017.

Further improvement and maintenance of the A1 – an essential link both to and within the North East. Supporting the strategic objective of a vastly improved road connection from London all the way to the North East. These changes will ensure that for the first time there will be dual carriageway from London to Ellingham –33 miles north of Newcastle.