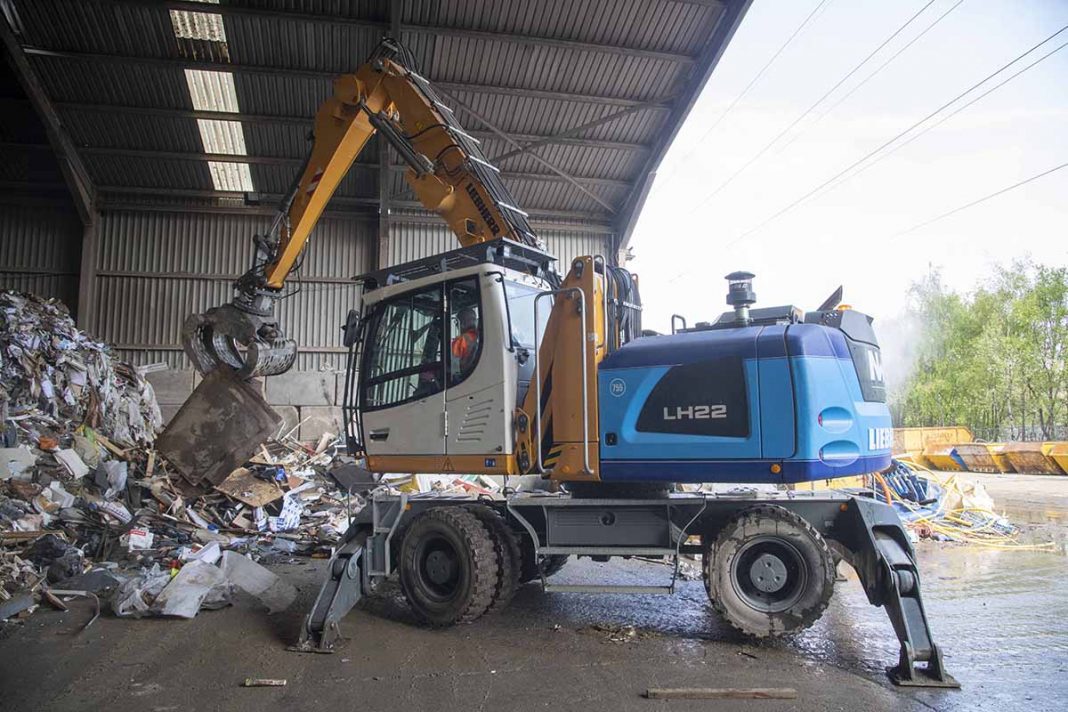 A Scots waste management and recycling specialist has chosen a pair of Liebherr material handlers to strengthen a recently acquired business in the north-east of England.

The NWH Group services all of Scotland and operates across industries ranging from construction to hospitality. Earlier this year, it acquired J&J Stanley Recycling in Blaydon, building on its earlier move into north-east England in late 2018.

The group previously relied on another manufacturer for its material handling fleet but as it began upgrading the plant and equipment at its latest depot, it approached Liebherr GB for the first time. “Changing brands can always be a hard decision to make but speaking to Liebherr customers we found out that their reliability, build quality and operator acceptance ranked them higher in the material handler market than any other manufacturer,” said Craig Williams, Group Operations Director at NWH. “With references like that, we had to look at them.” 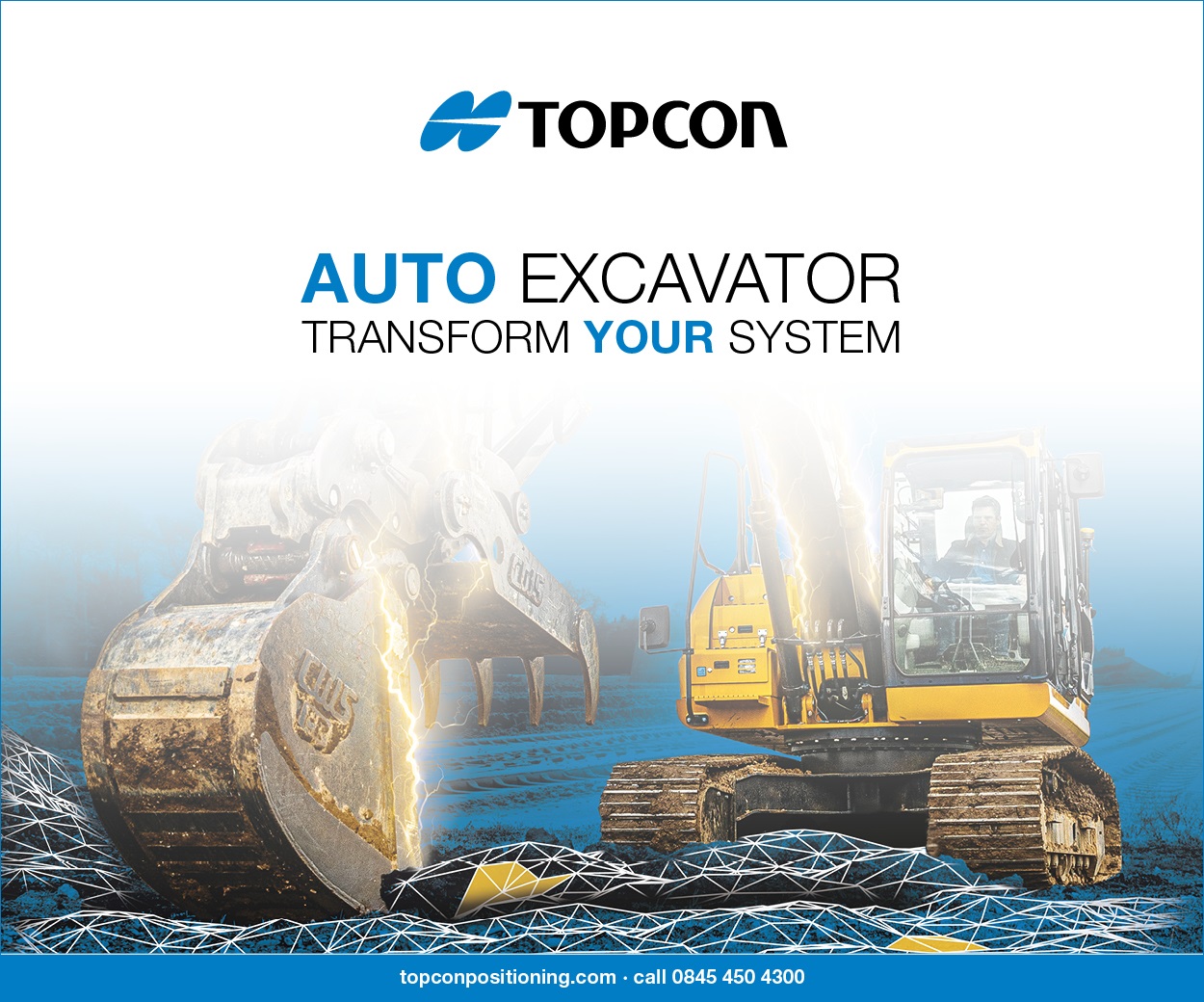 That early contact eventually led to an order for a pair of LH 22M Industry models, 21-tonne wheeled machines with 11m reach.  Under the low-profile bonnet is a four-cylinder FPT designed diesel engine delivering 143hp and meeting current Tier V regulations with a simple SCR system. Four power modes are available, from Sensitive for delicate lifting manoeuvres through to Power Plus for continuous, heavy-duty work.

Unlike many smaller wheeled handlers that rely on mobile excavator chassis, Liebherr’s chassis are built for stability at all angles, with outriggers front and rear.

The new Liebherrs are the first stage in the transformation of the Blaydon site, explained Depot Manager Andrew Turnbull. “Becoming part of The NWH Group has increased investment in our depot and brought an increase in material throughput thanks to our partnerships across a wide variety of industries.  Having the new Liebherr made our operations more efficient from day one.” 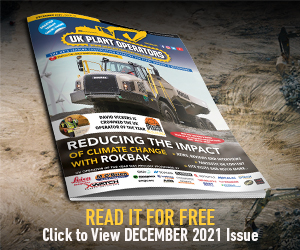 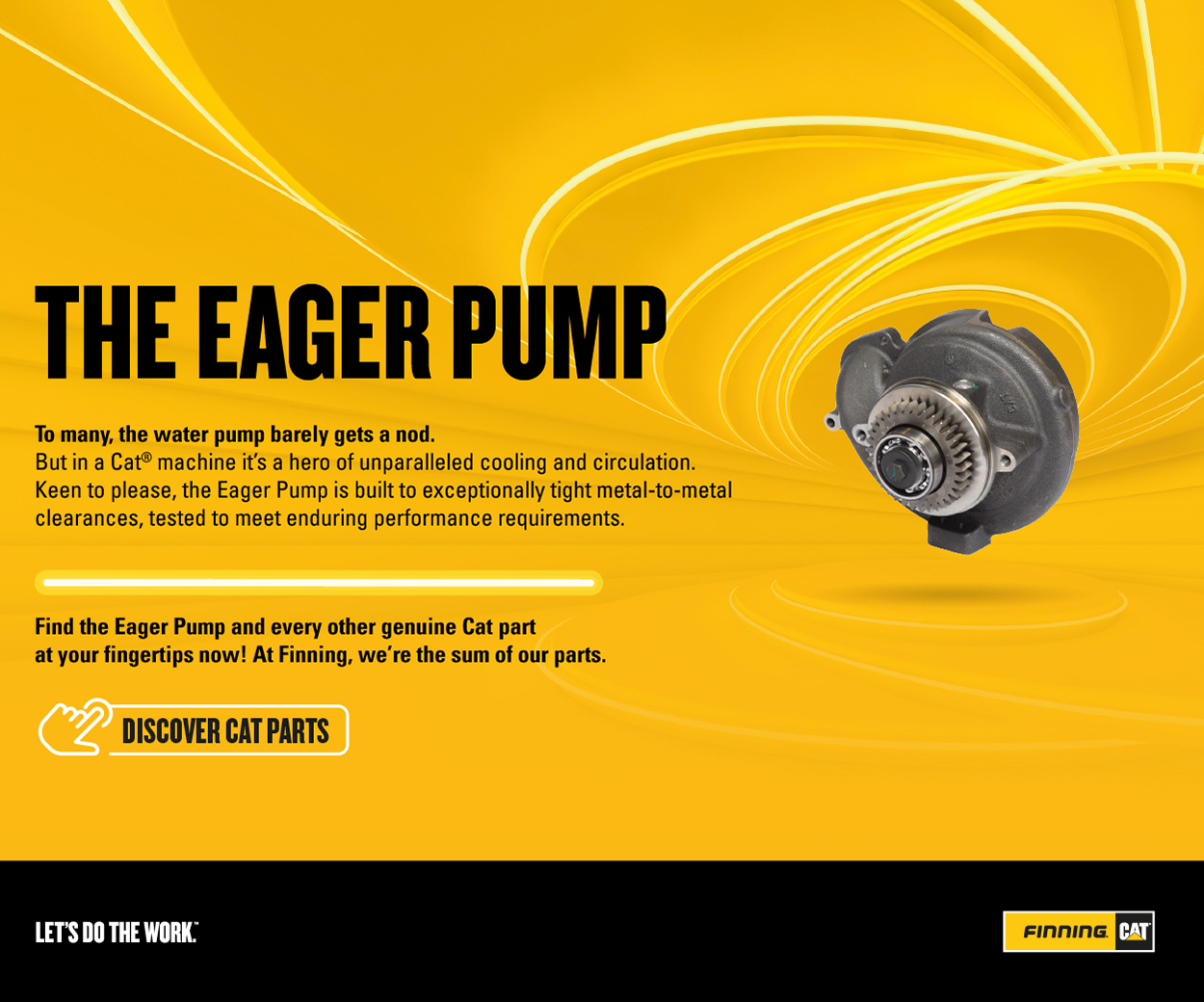