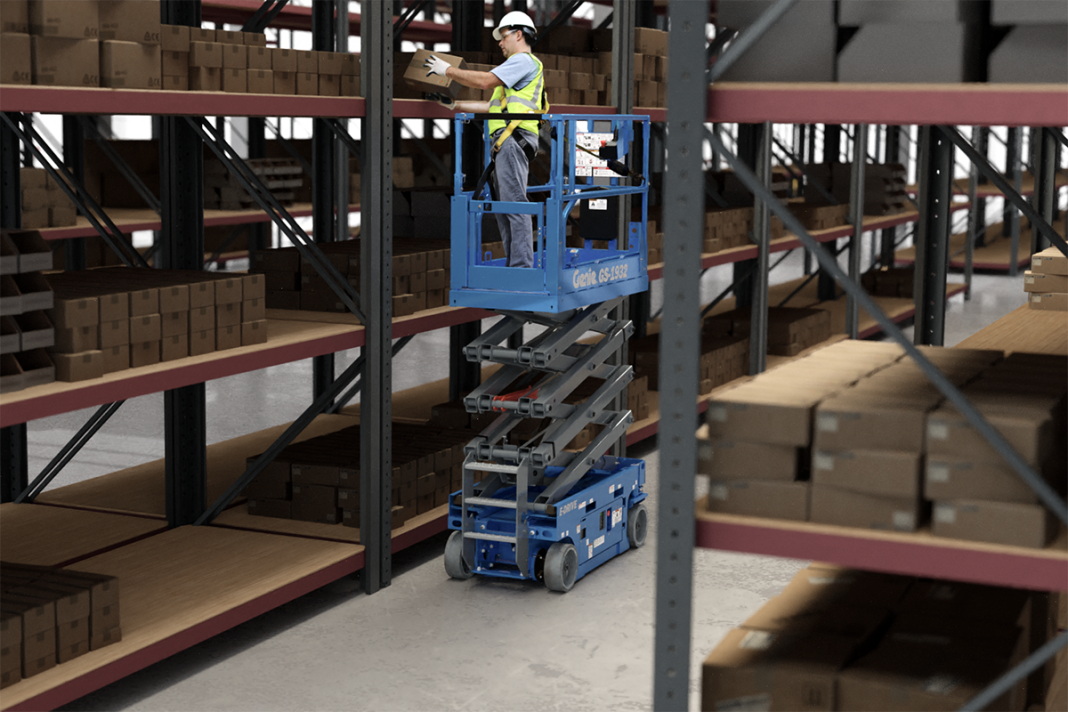 The new Genie® Lift Guard™ White Noise Alarm, now available globally as an option on Genie equipment, provides an alternative to a traditional tonal alarm that can reduce noise emissions on jobsites up to 45%.

Like a traditional tonal alarm, the new White Noise Alarm sounds when a mobile elevating work platform (MEWP) travels forward or in reverse, or moves up or down.

However, instead of making a beeping sound, the White Noise Alarm makes more of a whooshing sound; the noise is easy to hear by personnel who are in direct proximity to the MEWP, but it dissipates quicker than a tonal alarm if not in close proximity due to the technical acoustical differences in the alarm.

“On busy jobsites, personnel can become desensitized to competing warning alarms coming from a variety of equipment. However, because the White Noise Alarm makes a sound that is directional and not penetrating, it is more obvious from where the sound is coming. As a result, it is audible only to people who are near the equipment and serves as an immediate reminder to watch out,” says Bryan Williams, Genie Product Manager.

In addition to crowded job sites, the alarm can be beneficial for environmentally sensitive work areas, or for after-hours work in locations where it is important to minimize public disturbances.

The White Noise Alarm is available as an option now on all new Genie slab scissor lifts, telehandlers (ANSI only), RunaboutsTM and AWPs®, and will be available in Q1 2023 on boom lifts and RT scissor lifts. Retrofit parts kits also will be available for many existing machines. When equipped, the White Noise Alarm will be functional when the machine is in motion, such as when it is driving and for ascent and descent; the tonal alarm will remain in place and functional for all other machine alarms, including tilt and overload. 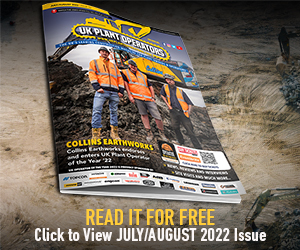 SPOA brings women in plant together