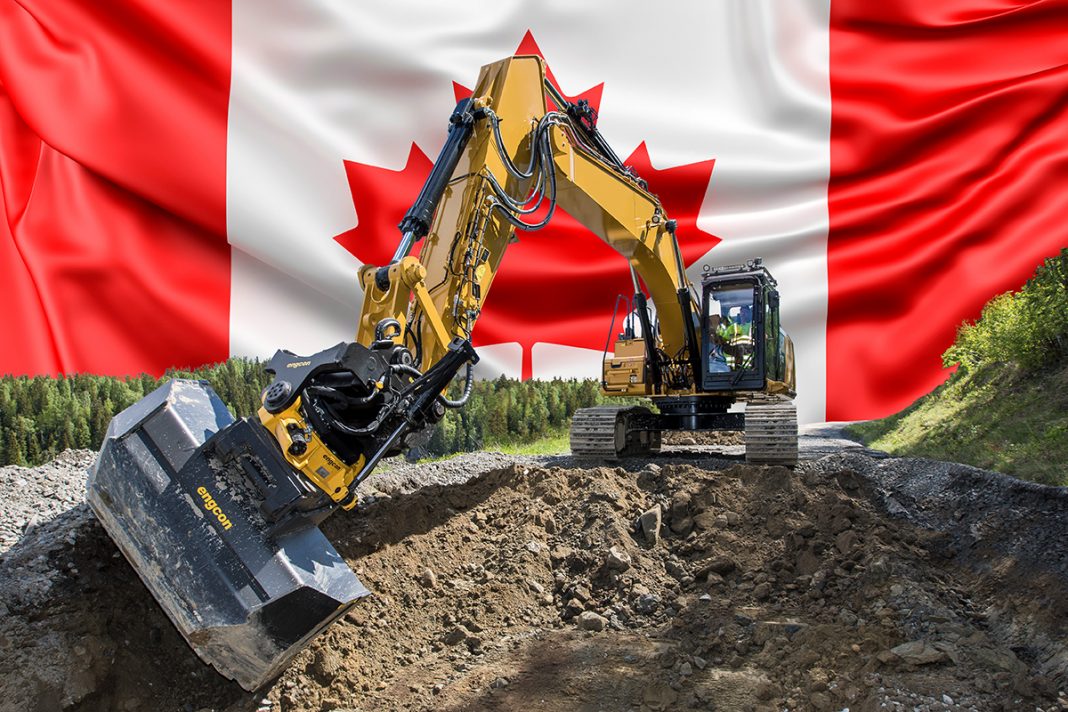 In 2017, Engcon formed and rolled-out its North America company, Engcon North America Inc. with sales offices and warehouses established in Connecticut. Following a steady increase in sales throughout all of North America, Engcon is now taking the next natural step – and starting up operations in Canada.

The operations in Connecticut have focused on the nine easternmost states in the United States, but thanks to, among other things, trade fairs, social media and customer referrals, orders have come in from all over North America. However, handling all sales and large parts of the tiltrotator installationsfrom the office in Connecticut has brought geographical challenges. That is why Engcon North America is now expanding its operations to establish a new office in Montreal, Quebec, Canada, with a French- and English-speaking team.

Morten will be responsible for the office in Montreal, which will be the twelfth location that has Engcon’s sign on the facade. There are already offices in Sweden, Norway, Finland, Denmark, the United Kingdom, Germany, the Netherlands, France, the United States, Australia and Korea.

”We have good experience of setting up new locations and know that each country has its own challenges with regulations, transport solutions, language and more. The fact that we are now establishing ourselves in Canada will mean many benefits for our customers and for us as a company”, says MortenSolgaard.

Engcon Canada will initially be staffed by site manager Anthony Wolch and a salesperson soon to be recruited. At the field office in Montreal, a spare parts warehouse will also be built for the most common spare parts. If additional parts are needed, they can be sourced from Engcon North America’s warehouse in Connecticut.

”My role will first and foremost be to develop existing customer relationships and to create new ones, as well as expand the network of service partners. Right now, we have three service partners, and there will be more”, says Anthony Wolch.

Anthony’s French background will obviously be to the advantage of the French-speaking part of Canada, but English is also not a problem as he worked at Engcon for many years.

“Engcon is an international company and English is our corporate language, so it feels comfortable for me to speak both French and English”, says Anthony Wolch.

Anthony also believes that Engcon’s automatic quick hitches and tiltrotators, combined with the company’s smart tools, will give Canadian contractors new opportunities for more types of assignments and increased profitability.

“When the contractors discover the benefits of Engcon’s tiltrotators and the automatic quick mounting system with EC-Oil, where the driver can connect hydraulic tools without stepping out of the cab, they will realize that our products will make their business even more profitable,” concludes Anthony Wolch. 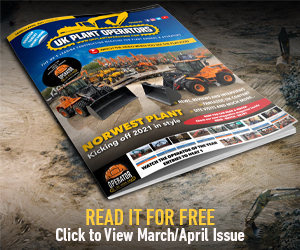