The UK’s most promising apprentices and trainees in the construction plant sector have been announced at the Construction Plant-hire Association’s (CPA) Stars of the Future 2020 online awards event.

Held in association with headline sponsor Sunbelt Rentals, the CPA’s Stars of the Future awards scheme identifies some of the industry’s brightest up-and-coming talent. Over 70 nominations were received for the CPA Stars of the Future 2020 awards – the CPA’s highest ever figure in the eight years that the awards programme has been running.

2020 was a landmark year as it was the first time that the event has been hosted online. Plans were in place to host a physical Stars of the Future awards ceremony at the Heart of England Conference and Events Centre in Warwickshire earlier this year, but sadly this was unable to take place due to restrictions as a result of the COVID-19 pandemic. However, the CPA felt it was important to continue with the awards programme to recognise and reward the talents and achievements of apprentices and trainees in the plant sector, especially in these challenging times.

CPA Stars of the Future Winners 2020 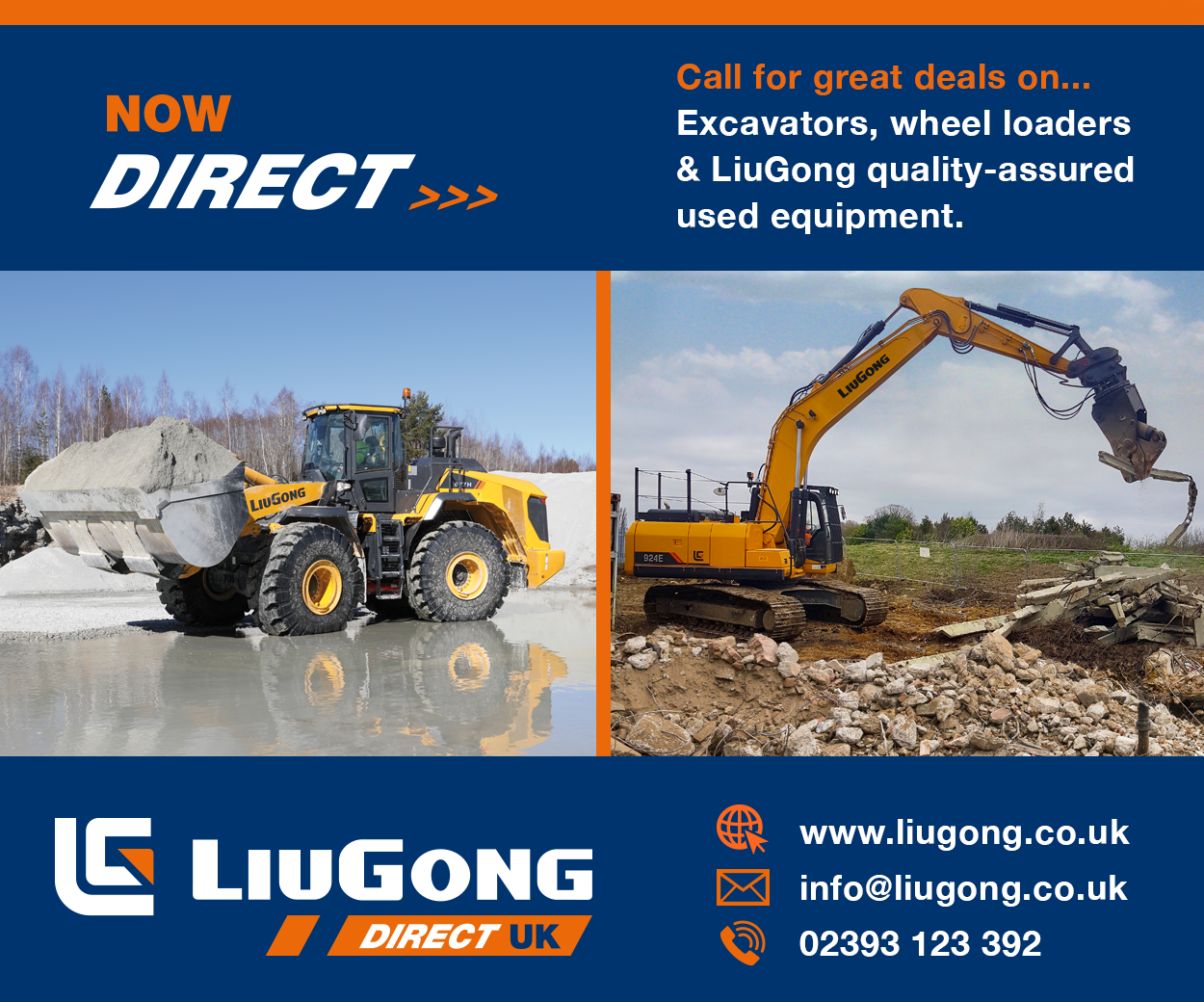 Lifting Technician of the Year

Plant Operative of the Year

Hire Controller of the Year

The winners will receive some impressive prizes, including Snap-on tool kits, week-long training courses and iPads.Stars of the Future 2020 had a two-tier judging process – the CPA selection panel and a panel of external industry-expert judges who decided the eventual winners of each category.

The National Plant Mechanic of the Year (Level 2)accolade was awarded to Adam Rees of Machinery Movements and Crane Hire and Bridgend College. The judges said they
were very impressed by the high level of confidence and self-assurance that Adam showed, with his clear commitment and loyalty to his employer shining through strongly. The judges were further impressed by the fact that Adam had undertaken additional training and certification for lifting operation responsibilities.

Rhys Nigel John of Marubeni-Komatsu and NSCG Stafford College was the winner of the National Plant Technician of the Year (Level 3) award. The judges stated that it was clear that Rhys has a stunning future ahead of him, with the attitude and demeanour to take on leadership roles. He was described by the judges as an exceptional young man who displayed passion and pride in not only his work but in providing help to others – whether peers or trainees.

The Lifting Technician of the Year accolade was awarded to Luke Reddish of Wolffkran. In deciding a winner for this category, the judges were highly impressed by Luke’s excellent teamwork and leadership skills and his submission showed that Luke wants to be the best lifting technician in his field. They noted that he showed excellent leadership and academic skills.

Danielle Taylorof Flannery Plant Hire was the winner of the fiercely contested Plant Operative of the Year category.The judges were in admiration of Danielle’s journey to become a plant operator, coming from finance to the construction industry. As one judge noted – ‘from the frying pan to the fire’. The judges were highly impressed that Danielle showed real commitment and passion for the job, entering a new and very different career and one inspired by her family. They were further impressed by how she actively helps to recruit new blood to the industry.

The judges were unanimous in awarding Iveta Tomasevska of Flannery Plant Hire the new Hire Controller of the Year award. They thought she was a confident, bright person with excellent communication skills and a genuine passion for the industry, always wanting to learn more about the machines she is hiring out. The judges summarised that she has great customer focus, a positive attitude that every workplace wants and predicted that Iveta will be a very bright star of the future with her drive for knowledge and continual improvement.

The CPA Prize for the Best Personal Statement was awarded to Senghan Carr of L Lynch Plant Hire. Senghan was selected to have produced the most inspiring personal statement as part of his nomination, reflecting on his apprenticeship journey and what it means to him, his employer and his family. What impressed the panel was not only the commitment, recognition and clearly-conveyed account made by Senghan of his occupation, industry and employer, but the fact that it was delivered in a very natural, humble but engaging way.

The final award of the event was the Judges’ Special Award and the winner was Scott Laurenson of EMN Plant. In deciding a worthy winner for this special award, the judges wanted to reward the apprentice who showed not only a commitment to their trade but also someone who gives something back to their industry and society in general. What marked Scott out to the judges was not only his commitment to formal training – flying from the Scottish island where he lives to Glasgow on a regular basis – requiring weeks away from home to undertake his college studies, but also a real sense of community as he is a retained firefighter in his local area.

Kevin Minton, Chief Executive of the CPA said: “We would like to congratulate all the nominees and winners of Stars of the Future for 2020. We were absolutely delighted to have over 130 attendees join us online. Although we weren’t able to meet the nominees and winners this year and personally hand over their certificates, glass awards and prizes, this doesn’t in any way diminish their achievements. We will be sending out prizes to all winners and we hope they will serve them well during their careers. On behalf of the CPA team, may we congratulate you and wish you every success.”