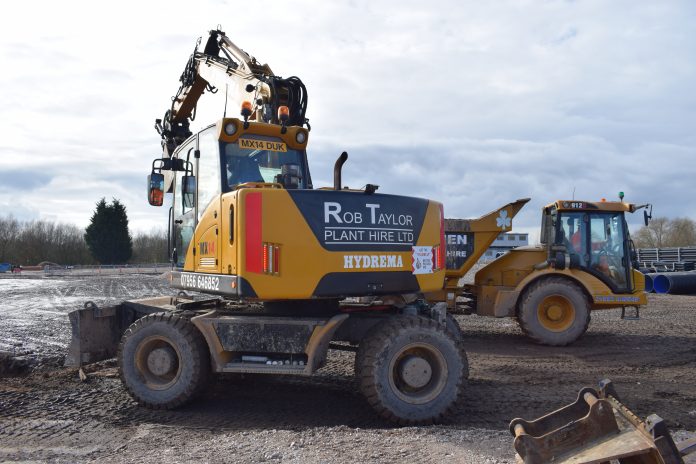 I can only talk as an owner operator of a wheeled excavator (rubber duck ) for lads or lasses looking at mini diggers, dozer, ADT etc some comments will still apply but non are hard and fast rules.

With the best business plan in place, fate can still step in and send you on a different path. Prepare for and expect the unexpected then with a bit of luck you’ll at least be partly prepared. 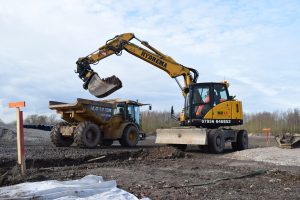 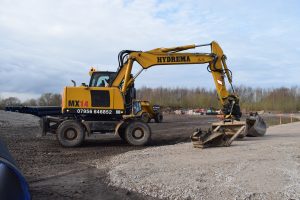