The Curzon Investment Plan will take place over 30 years and unlock the development potential of 350 acres of land around the planned HS2 station.

Led by the Greater Birmingham & Solihull LEP and Birmingham City Council, the locally funded proposals will see up to 4,000 homes and 6.5m sq ft of commercial space.

Plans include the development of Curzon Street Station itself, several new neighbourhoods, offices and retail spaces.

Theresa May, the Prime Minister, said: “I’m delighted that Greater Birmingham is making this investment in the future, working to maximise the potential of HS2 by investing in jobs and housing – and encouraging more business investment.”

John Clancy, leader of Birmingham City Council, said: “It is an unprecedented time for Birmingham and the wider region. By working with partners from across the region, we have fuelled an economic renaissance with significant inward investment and the implementation of major infrastructure schemes.

“HS2 is a unique opportunity that we must capitalise on now. Birmingham is at the heart of the HS2 network and the Curzon Investment Plan shows how we intend to use this position to create sustained economic growth and a legacy of new homes, jobs and neighbourhoods for our city.”

The bulk of investment – around £580m, is coming from the Greater Birmingham and Solihull Local Enterprise Partnership, with an extra £140m from the newly-formed regional super-council the West Midlands Combined Authority.

The balance is made up from £183m to be invested in a new Midland Metro line linking the existing city centre tram to Curzon Street before running out to the new HS2 Interchange station at the NEC and airport. 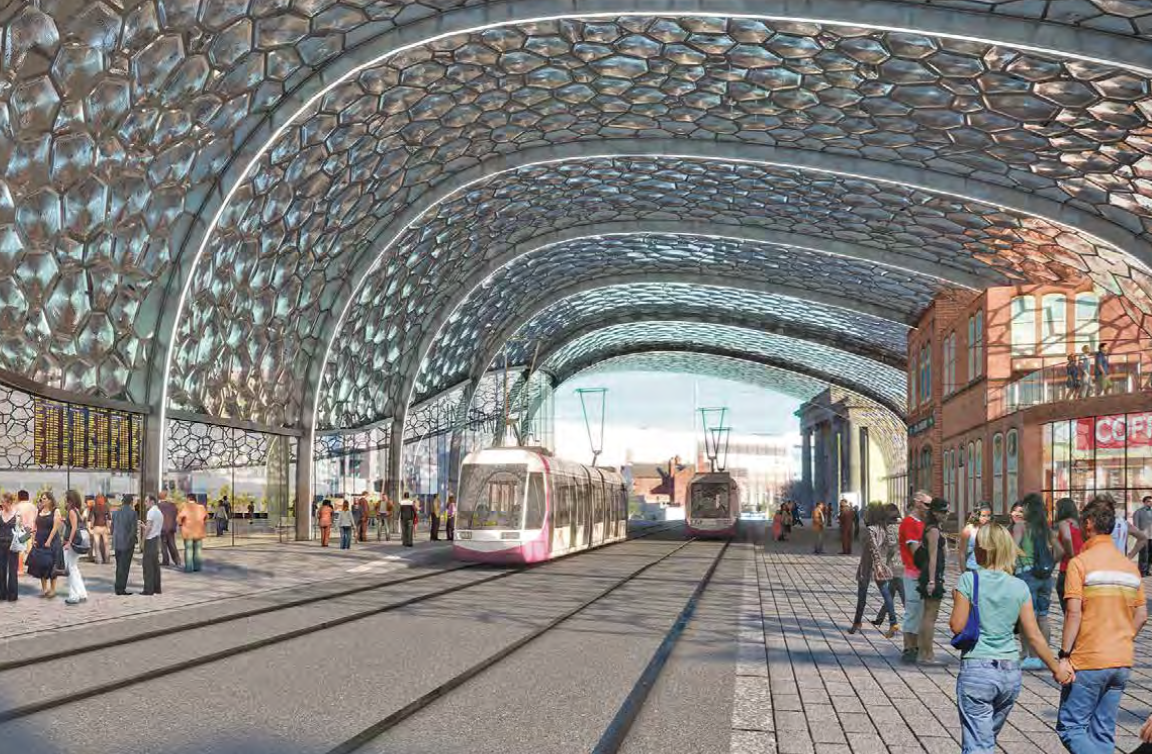